Who We Are
Intensity Global (IG) group is a specialty provider of cybersecurity solutions offering both Software-as-a-service (SAAS) applications and end-to-end data security services delivered by cybersecurity researchers and experts who manage, plan, design and implement our solutions. IG’s goal is to provide comprehensive solutions to reinforce your organization’s resilience against ongoing targeted cyber threats. Acting as your last line of defense, we proactively protect your data and assets from even the most sophisticated cyber-attacks. In order to be truly prepared for today’s evolving threat landscape, you need to be aware of what you are up against before a zero-day attack. Protection in cyberspace starts with a real-time, targeted cyber intelligence. We help you Detect, Prevent, Analyze and Respond to zero-day exploits, advanced persistent threats, ransomware, malware and unknown threats of the future.
Intensity Global was founded in 2008 to address the ever changing security and infrastructure technologies landscape and the difficulty companies face in sourcing the required expertise for managing and implementing large scale successful security projects. Our clients include government, telecommunications, global technology companies, financial institutions, defense organizations, insurance firms, along with IT manage services organizations.

In order to be truly prepared for today’s evolving threat landscape, you need to be aware of what you are up against before a zero-day attack. Protection in cyberspace starts with a real-time, targeted cyber intelligence. 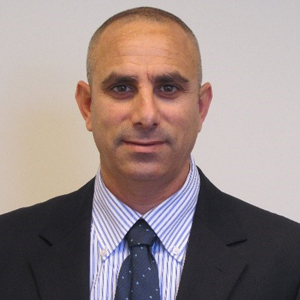 Mr.Roni Roytman is the Co-Founder & CEO of Intensity Global group

Over the last 20 years Roni has held senior managerial positions in leading Global hi-tech companies including VP of Sales for One1 group in addition to being a member of the group’s administration and Head of Products Division. In his last position Roni established and managed the Information Security and Cyber Division for One1 Group and is responsible for developing new markets in the field, locally and globally. Today Roni supports start-up companies in the field of cyber software, advises and leads them from a business perspective in local and global markets.

Roni holds a Industrial Engineering and Management from Ariel University. 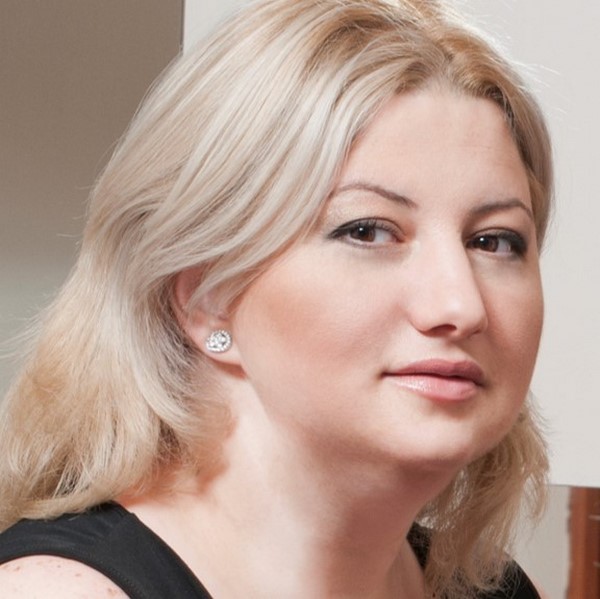 Mrs. Mary is the Founder of Intensity and as the company’s chief executive officer she has turned her vision into reality by forming the company into a premium IT global service provider. She entered the professional technology services arena after serving in the IDF’s prestigious 8200. In the corporate sector, she has established professional services units for IT application and system security and has held top executive positions at international outsourcing and global security companies.

Mrs. Mary holds a MBA in information systems from the Open University.

Giora is leading the Intesity Global operation in North America responsible for the strategy planning and the operation in the region.

Giora has 25 years’ experience leading teams to develop and execute business and account strategies with a focus on revenue generation and large client engagements, in complex product and services based businesses.

Ms. Humiston is our VP of Business Development at Intensity Global North America. Rose held several Senior level sales roles in her 25 years in leading technology companies in the US, including Nortel Networks, Ericsson Inc and Amdocs, serving Tier 1 and Tier 2 Wireless Service providers with proven success in planning and implementing sales and business development strategies to create visibility and introduce new products and services into F100 Telecom services providers and Enterprise customers.

Rose is a team leader with strong motivation skills, able to build relationships at multiple levels in the organization, produce results and succeed. Bringing new solutions to our customers in areas of Call center optimization, digital channel innovation and Cyber Security.

Rose holds an MBA and a B.A in International Business from Benedictine University. Rose and her family reside in St. Louis Missouri.

Oded is making sure we always keep our focus on our customers and their success. Prior to his role in Intensity Global, Oded held various senior positions in Amdocs and NCR, serving Tier 1 customers in the communication and retails sectors in North America.

Oded was responsible for large scale operations in complex environments. In the last few years Oded is working with young companies, supporting their effort to grow and succeed in the North American marketplace. 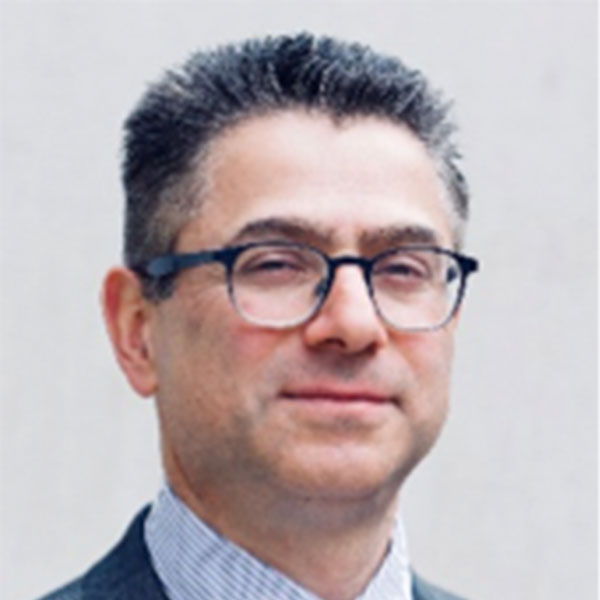 Boaz is responsible for strategy, business processes and business implementation of the operation. With over twenty years’ experience in the field, Boaz is an expert in financial management matters in the areas of retail, distribution, wholesaling& manufacturing. This includes providing strategic advice to a wide variety of clients in diverse industries through a business consultancy firm established 16 years ago. Prior to that, Boaz was VP Finance of a company specialising in the manufacture and wholesaling of domestic and commercial air conditioners. Boaz holds a BA in Economics and Management and an MBA. 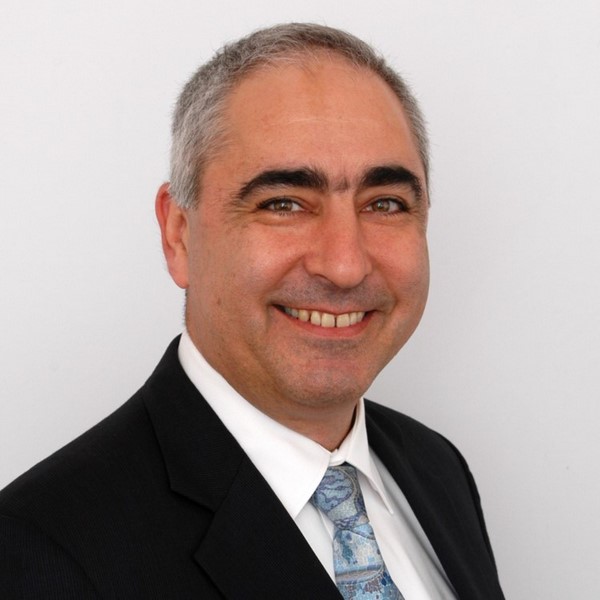 Udi started his career over 30 years ago and developed advanced systems for Israeli Defense Force. During 1991, he joined a start-up company, Mercury Interactive and held key executive positions in development, customer support, product marketing and sales. Mercury was acquired by HP at 2006 At HP Software, Udi was one of their Asia Pacific and Japan executives. Between 2006 and 2013, he initiated, planned and successfully executed several business initiatives that turned into new successful revenue streams for HP Software.

Udi holds a B.Sc. Electrical Engineering degree at Ben-Gurion University of the Negev.